DAN came into existence, as an informal group, in 2013-2014 as a result of ‘Dartford Creative’. This was a Dartford Borough Council project, supported by Arts Council England and managed by Icon Theatre. One of the objectives of Dartford Creative was to develop the capacity of artists in the area.

Because that programme connected several local artists, a number of them continued to meet informally on a monthly basis. Towards the middle of 2014, as a result of a number of unsuccessful, un-coordinated or even conflicting project bids from members of this group, it was agreed that some formal organisation and decision-making structure was required. DAN also needed some kind of articles of association in order to open a bank account and deposit its initial funding – literally £5 donated by each person at one of the informal meetings.

DAN’s first constitution was agreed at its first AGM on August 28th 2014. This constitution has been edited and improved at each subsequent AGM, but the core objectives and principles are unchanged. Section 2 currently states:

Dartford Arts Network (DAN) is an inclusive arts and culture network for those in, around and connected to the Borough of Dartford

Our aims and activities are:

Overall, in support of the above, a major aim of DAN is to work towards a significant physical venue for the arts in Dartford. This will involve the development of a sound business case, and developing the capability of DAN and its members to manage, or co-manage, such a facility over the long term.”

(“the arts”, throughout this document, refers to the full range of visual and performance arts including digital production, music and dance)

DAN has three elected Officers, Chair, Treasurer, Secretary, Creative Director and a number of other identified functional roles, some of which are shared. Officers are elected annually by secret ballot. Projects are compiled into an annual work programme, with each project having a designated leader and a core organising team of 3-4 people. Approval of project proposals is by a straight majority vote at a business meeting.

DAN holds all-members meetings every month, alternating between a Business Meeting and a Creative-and-Social meeting. The latter includes an open opportunity for members to share work in progress or ideas, and it is to these meetings that we tend to invite other local artists, organisations or prospective new members. 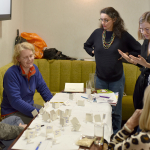 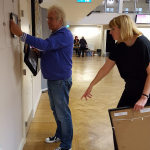 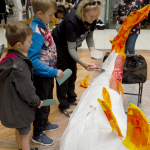 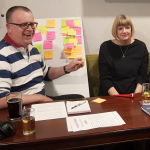 As an unincorporated ‘Club or Society’, DAN holds a Club Treasurer’s bank account and is not required to produce accounts. However, a simplified financial statement is presented to each AGM, and voted on. The statement identifies all income and allocates expenditure to completed projects, assets acquired and supporting activities such as printing/marketing. Statements from DAN’s single bank account are available to all members on request.

Since 2014 DAN has completed projects which include: 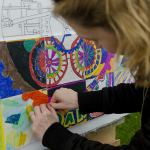 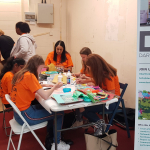 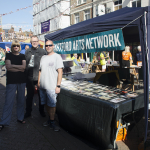 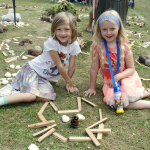 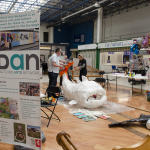 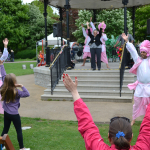 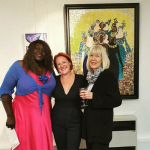 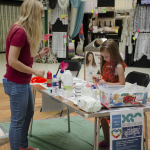 This has included administering, and reconciling, the disbursement of some £25k in funds. 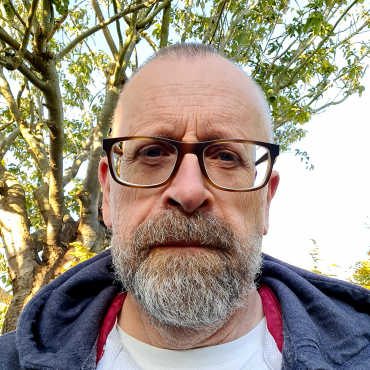 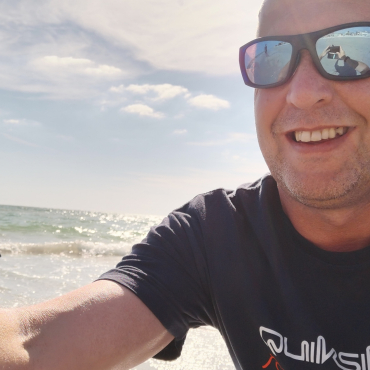 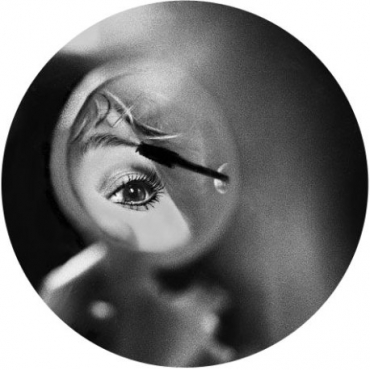 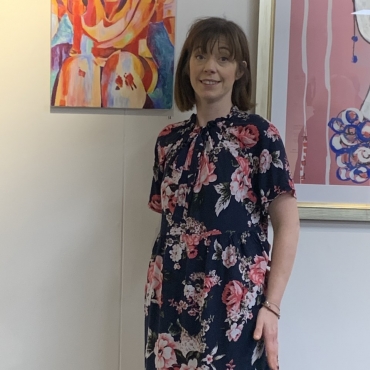 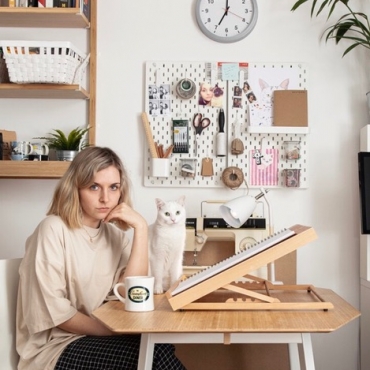 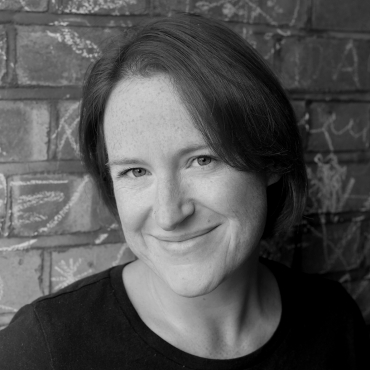 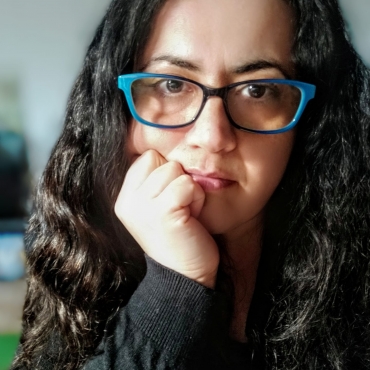 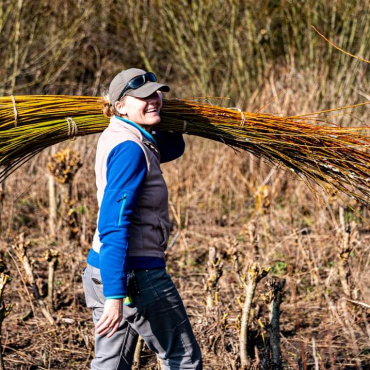 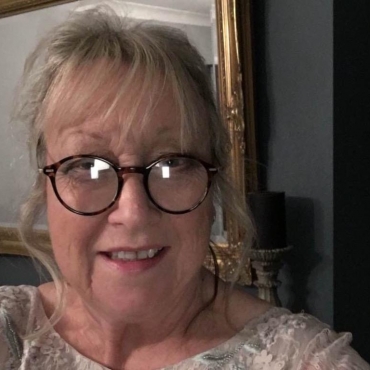 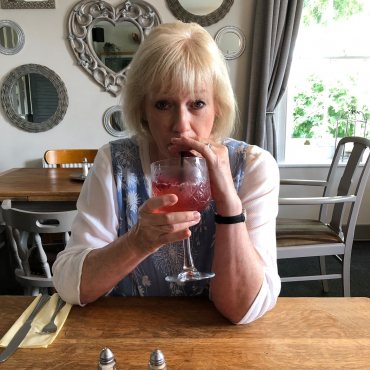 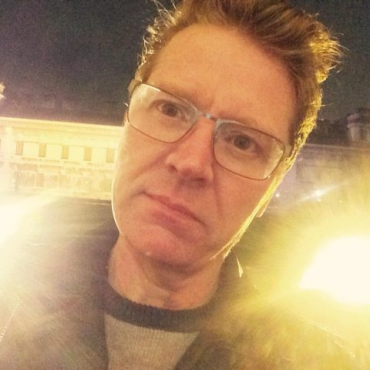 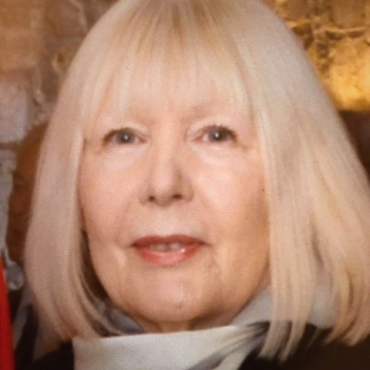